Utterly delightful. Simon vs. The Homo Sapiens Agenda is a strong character-driven novel of one boy’s struggles as he deals with all life can throw at him.

I’ll probably never have a boyfriend. I’m too busy trying not to be in love with someone who isn’t real. (212) 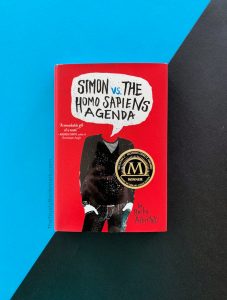 How utterly delightful. I cannot think of a better description for this book. By the end of Simon vs. The Homo Sapiens Agenda, I just kept screaming THIS IS SO CUTE at the nearest human and/or pet. Simon is not quite “out of the closet” when a classmate discovers Simon’s flirtatious emails with Blue, another boy who goes to their high school and whose identity is still hidden behind his pen name. Blackmailed into playing wingman, Simon’s junior year is not exactly turning out as planned…

It took me a little bit to get into this book (hence the docked star: my personal taste, not quality of the book). I’m in my late twenties, so it was hard to put myself in the shoes of a 16-year-old. By the halfway point, though, I was fully invested. This book’s tone and voice was so strong in relaying Simon’s inner thoughts that it felt like I was reading his diary, and it was hard not to fall in love with his story.

Albertalli does a fantastic job building an authentic world where each character’s feelings and behavior come across as real and genuine. That feeling of a new crush (those electric shocks and obsessive thoughts) and the general struggle that is being in high school (friend group drama, your first high school party, humble-bragging classmates) were so accurately relayed to us. And Simon’s handling of this story’s first twist along with the subsequent repercussions was painful but real and helped make him a particularly easy character to empathize with.

This story was rich and complex, handling the idea of “coming out” with class and authenticity. And I will always die for happy endings. I am just so delighted after reading this book — I highly recommend Simon vs. The Homo Sapiens Agenda to anyone looking for a strong character-driven novel documenting the inner struggles of one boy just trying to deal with all life can possibly throw at him. 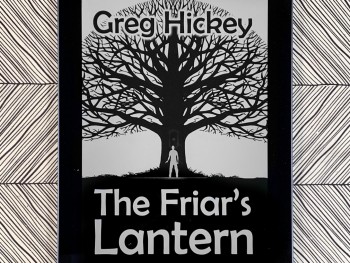 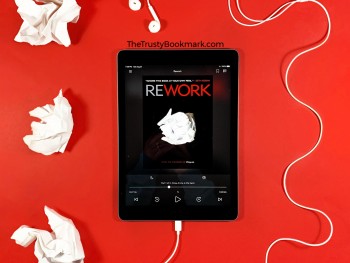 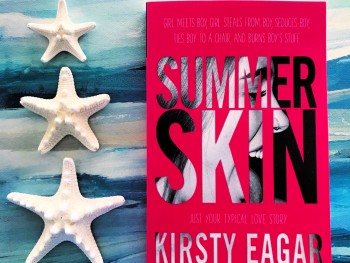 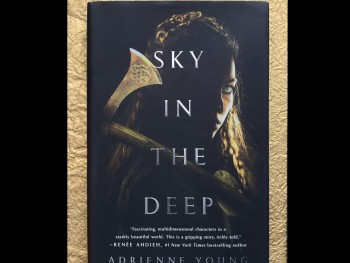 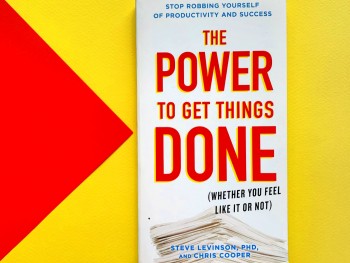 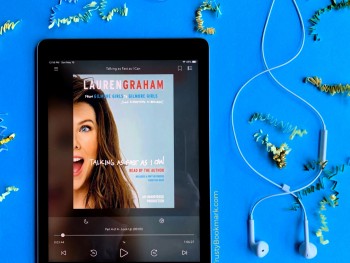 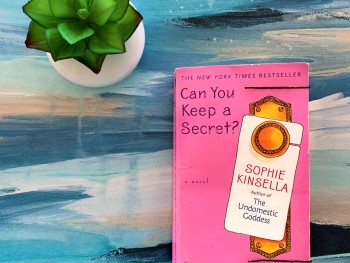 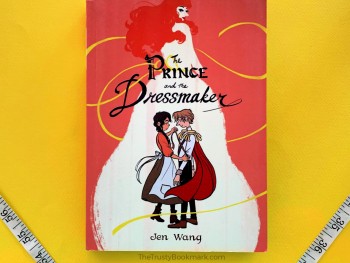 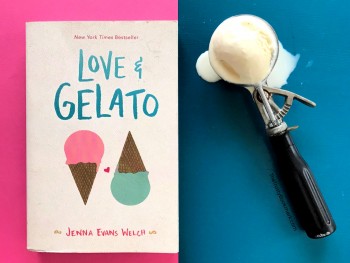 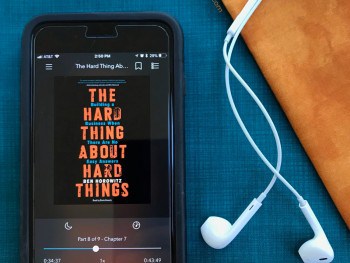 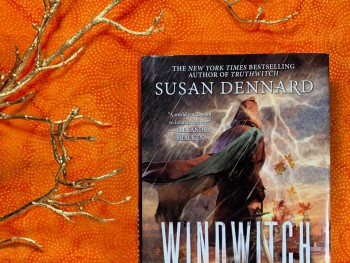 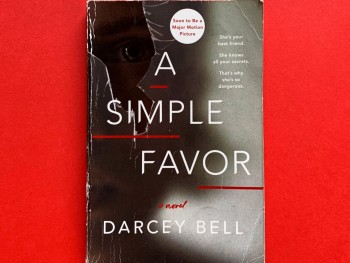